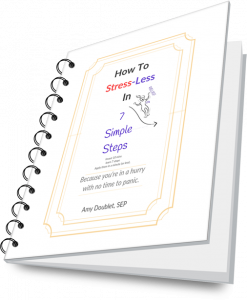 You are here: Home / Archives for Uncategorized

And it’s a lot easier than you would have imagined.

Once upon a time, Buddha was traveling from one town to the next with his followers. They happened to pass a lake. The Buddha told one of his disciples, “I am thirsty. Please get me some water from the lake.

”The disciple walked down to the water, but when he reached it, he noticed an ox cart had just begun crossing the lake. As a result, the water turned brown and murky.

Seeing the water as unfit to drink, he returned to the Buddha, saying, “The water is muddy. I don’t think it’s drinkable.

”The Buddha said, “Then let us take a rest here.”

30 minutes later, the Buddha asked the disciple for water again. He went back to the lake and found the water was clear. The mud had settled down and the water on top looked clean and drinkable. He collected some in a pot and brought it to the Buddha.

When he gave the Buddha the water, the Buddha said, “See? You let the water be, and the mud settled down on its own.

You got clear water, and it didn’t require any effort.”

Life can be very stressful.

There is so much to do, problems to solve, actions to take.

And it never seems to end.

“The faster you go, the behinder you get,” the old saying goes.

But what are you supposed to do?

Yes. You heard me right.

Some times the best thing to do when you’re feeling overwhelmed, stressed out, and anxious is to stop, rest, and recover.

You’re not running away from everything that’s on your plate.

Instead, it’s an important requirement for the body’s self-regulation and recovery. All the more important when you’re feeling stressed and overwhelmed.

Like the Buddha, he knew how to get muddy water to become clear, let it be. Allow it the natural process to settle to the bottom.

To that end, when you lay down to rest and sleep, it’s important to do just that, lay down and sleep.

Do your best to put your challenges aside, whether that means putting on some calming music or nature sounds, maybe doing some exercise that tires you out so you need a nap, or some guided meditation to calm your mind.

Whatever works for you to give yourself the time you need to let the mud settle and to be gentle with yourself so that you can come back refreshed, rejuvenated, and excited to tackle the day with enthusiasm. 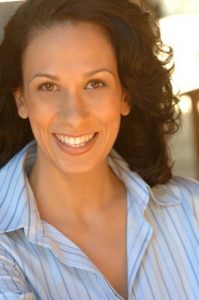 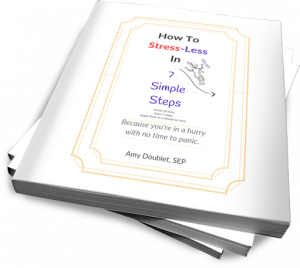 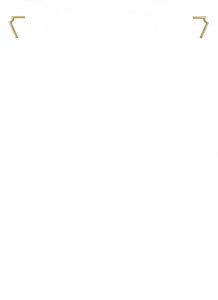